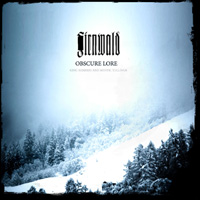 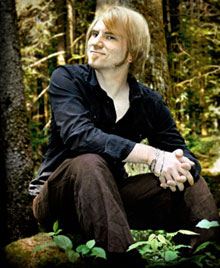 Firnwald aka Stefan Aigner (1981) is an electronic / IDM artist located in Bavaria (Germany) and is cofounder of the austrian netlabel Laridae where he´d releases most of his work. He specialises in a form of IDM maybe best described as "Hectic Folklore Breaks", a combination of modern breaks and ancient instruments. A mix of folklore mingled with Drum'n bass, metal with breakbeats, classic songstructure with experimental beatprogramming.

His tracks are usually very cinematic and tell tales of the world like it once was, or atleast, how the fantesy writers deproct it in novels. The focus of the productions are complicated rhythms with tiny melodies, strange ambiency, and some kind of story (somewhere). Firnwald is influenced by bands like Ulver, Jaga Jazzist, Squarepusher, Opeth, Four Tet or Prefuse 73.