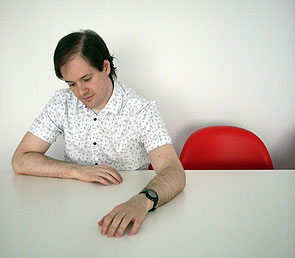 Get it right. Not Brian Wilson, Damo Suzuki, Ralf Hütter neither Brian Eno did know where were they going. They did not even know where they were. We could tell the same about Sean Booth, Rob Brown, Mika Vainio or even the great Chuck D, who tried to hide between hit and hit his unconfidence about where he was going.

No one of them did know where this way could take them, but they all knew it was their way.

For the rest of mortals, we only can get admired with the trashed buildings along their way... and to find new buildings to
be trashed.