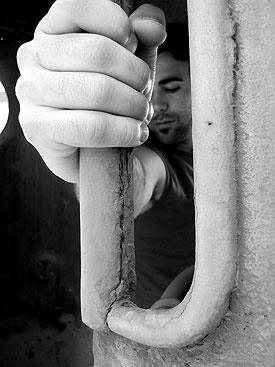 All began with a local radio project at the age of only 15, where he run and present a program exclusive for electronic music during three seasons. His good taste selecting the tracks on his sets give this artist a special touch, also combined with
a high skill with 2 or 3 decks.

Mainly influenced by techno, his sounds go around all styles. Currently he is focused
on his live sets, which combine hardware and software tools. Has released tracks in some netlabels in Spain and abroad, with loads of energy and high sensibility.

He has participated in some presentation parties of Creamfields Festival and played at clubs around Spain. Is co-founder with Lukkah of the first electronic music platform in Cordoba (Nómadas Urbanos), where they distribute creations from many different artists.