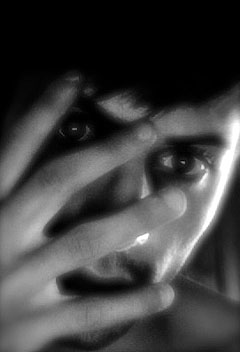 After the influences received listening to artists like Plastikman and Maurizio, Claudi PRC (Sardinia, Italy, Class 1987) became in the scene as a dj in 2004 playing in the most important and innovative sardinian clubs like Ovest Club and Micro Klub, and already playing outside his country, in clubs like Hangar Club (Spain) and S'Oliba Club (Spain) proposing in his djset a minimal and energetic sound with strong references to Detroit Techno.

Claudio as a producer, from 2007 to this part, has already issued, in different labels, some Eps and tracks. His first release was "Island Disease E.p" with his sardinian friend Schniner on the Berlin netlabel Intoxik, after became the release on Davide Squillace label Minisketch Vir, and after the release on sardinian label 6th Studio became his first Ep on Renato Figoli Label TantoQuanto called "ChiaroScuro / SoleLuna".

With his music Claudio has received many good feedbacks and he is ready to cross every country of the world. Enjoy!